Celebrities can be the target of a great deal of negative comments and reporting that can impact their reputation. The reputation affected here is not the public’s opinion of them as people, although that can also be affected, but the reputation of the celebrity as a business. Most celebrities rely upon their fame, and their status in the community, not only to generate income as a private company, but also to endorse charities, for example. This means that any form of damage to the celebrity’s reputation can result in severe damage to their income or to the earnings of charities that they are known to support. In the age of social media and opinion-based media, it is all too easy for a celebrity to find that their reputation is being harmed by negative content. Managing their reputation is essential to ensuring that they are able to earn money and have some social standing in their communities.

Most reputation management companies will advise celebrities to make the first move in handling their reputations. This means that they have to control and organize their own reputation before any negative press appears. Acting pre-emptively in this way ensures that the celebrity is able to take control of their reputation, and manage it so that it is presented in the best way possible. If a celebrity has a good reputation, and a high standing in public opinion, it is much harder for one negative comment to impact that reputation.

Another way of handling the threat of negative content to celebrities is for them to protect trademarks and keywords that they will use to attract attention to themselves. Building positive keywords and using these in blogs, social media posts and celebrity websites will enhance the reputation, and will make it harder for negative content to rise high enough in search engine rankings to impact the celebrity.  One of the most important factors in that is ensuring that the celebrity buys all domain names that might be used for negative purposes, removing control from rivals or fans of those rivals. 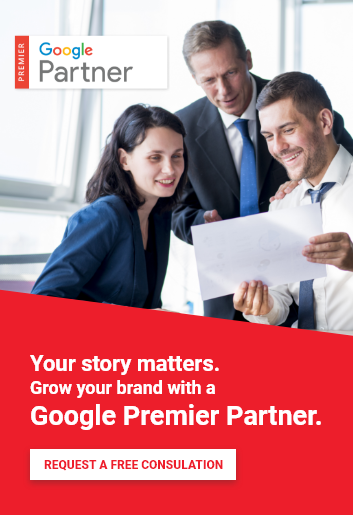 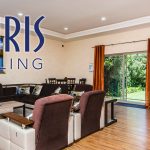 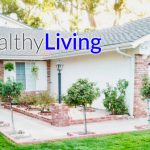 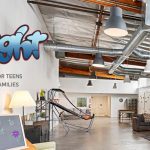