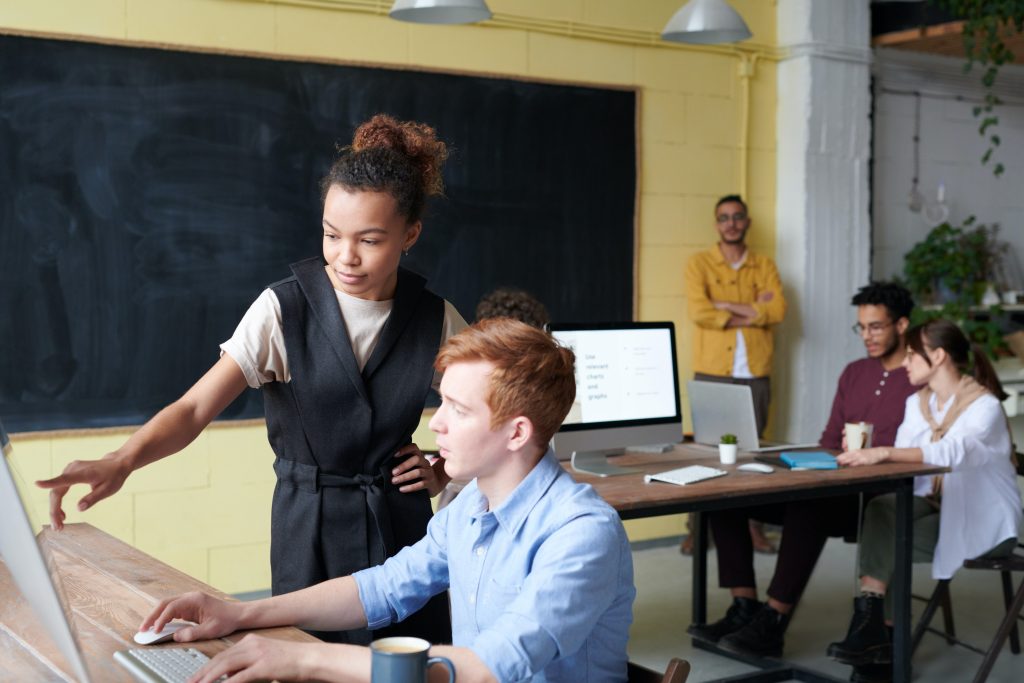 On the other hand, they’ve realized it’s not necessary to mention too many clients: this does not happen overnight. Sure, it would be amazing if you signed up, and the next day you had so many more clients. However, as you know from detox and rehab, things just don’t work like that. The most successful things in life take time, it takes a while for a foundation to build. That’s how it started with this client, as you can see. In the first month, they didn’t have many leads at all.

Starting in November of 2018, that’s when it began to take off. You’ll note that the green in the bar graph got very large very quickly. That’s because they got so many more leads from Google Organic than they had previously. Additionally, they got more leads on Google Organic than they did anywhere else. It’s interesting because they only got a bit from Yelp at that time despite the fact this particular client has so many positive Yelp Reviews.

Google Organic continues to get them more than any of the other forms right up until May 2019. That’s when “Direct” kicks in. This means people reached out to them. You’ll note that the “Red” in the bar graph goes from practically nonexistent to almost as big as the green in May 2019. That doesn’t mean that all of a sudden, this client suddenly got much better at being a detox and rehab facility. No, it means that the foundation Reputation Rehab had built for them was finally in place and rock solid. This means that their client is able to build on it, drawing in more people than ever.

Ever After: June 2019 through the Present

From there, it’s a modern success story. They’re rehab and detox able to help more people than ever before. Google Organic tapered off a bit, but only because much of that got subsumed into Google Local. That means more and more folks locally were reaching out to the detox and rehab. It’s crucially important to note that each of the colors in this bar graph isn’t just “colors” – they’re people. Specifically, they’re people in need who had the wherewithal to reach out to rehab. The client is quite proud of how the Reputation Rehabs team was able to put this rehab in a position to help more people live the lives. To see how they can do this for your contact, Reputation Rehab.